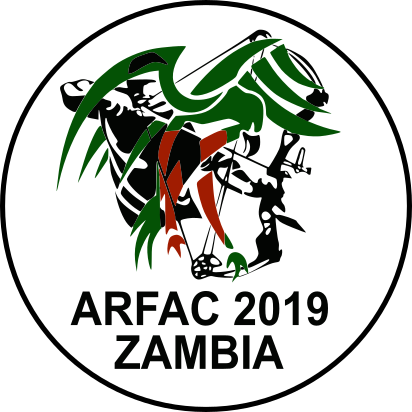 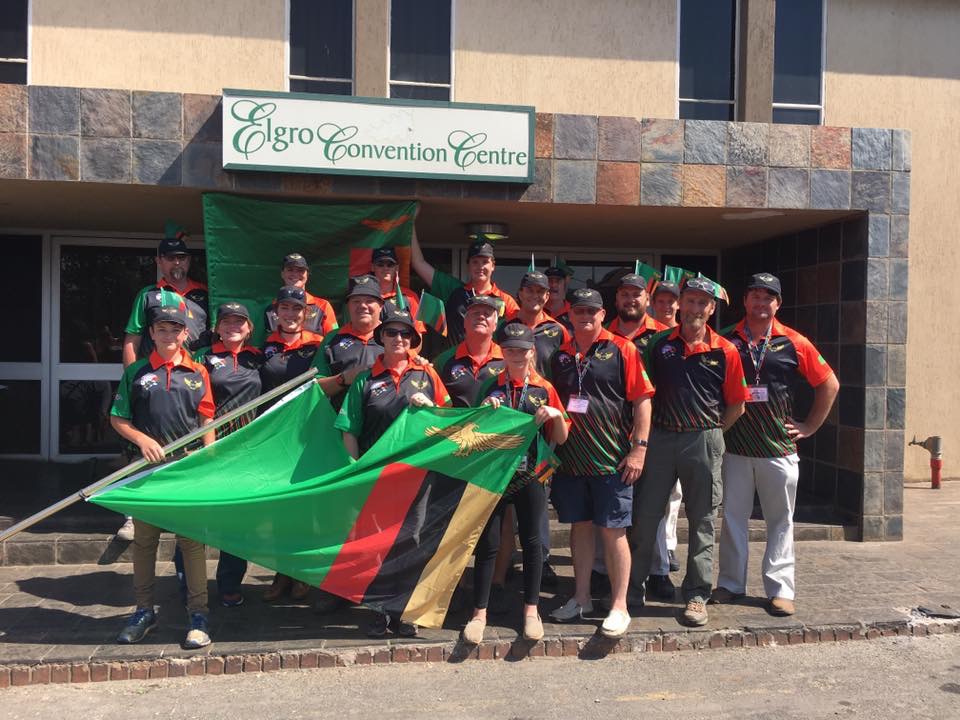 Before the Archery Association of Zambia was disbanded in 2001, its members competed in numerous international events with extraordinary success. As the number of members started to drop the association was eventually disbanded and its remaining members were forced to retire from competitive shooting until it was revived in 2015.

In 2015 prospects for Archers in Zambia began to change when Leisure X-treme began to invest in archery equipment. The first 3D archery targets were imported and competitions were held over the country. Within a year an organised league was formed and sponsorship acquired. This league is now known as the AFGRI 3D League. Archery clubs formed in Mikushi, and Chisamba. Lusaka’s archery club was revived and several archers in Choma are showing promise to form a fourth archery club in Zambia. AFGRI 3D League had grown to over 50 archers within its first year. The Lusaka Archery Club reconstructed their field archery range in Shimbalala and it is adapted to training for the 3D League. Both Mkushi Archery Club and Chisamba Archery Club have constructed field archery courses.